The Prevalence of Mental Health Disorders 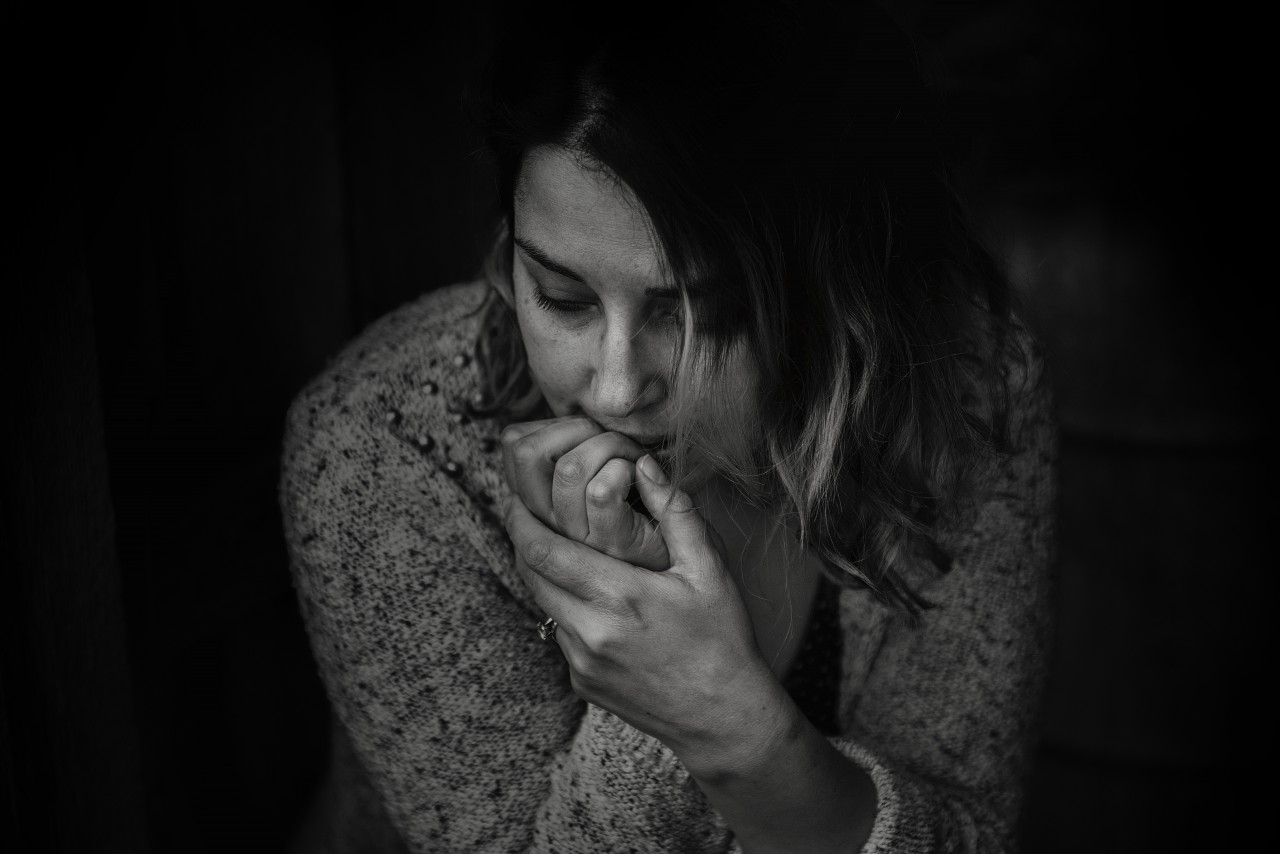 According to a 2017 study administered by the World Health Organization, approximately 4.5% of all Indians suffer from some sort of depressive disorders. However, only about 10-12% of those suffering actually seek any help. This means that a whopping majority – about 90% – suppress their cries for help and continue to suffer in silence. The question is: why?

Prejudice
A good place to start would be the social stigma surrounding mental health issues. In a nation-wide survey conducted by the Live Love Laugh Foundation, nearly half of the 3,556 interviewees asserted that it would be of society's best interest to refrain from communicating with or offering help to the mentally ill, in fear of the "contagiousness" of the disorder. In case you weren't aware, mental disorders are not contagious. Depression and anxiety are just like any other physical disorder – such as blindness or deafness – and their importance should be noted considering the increasingly vast number of people being affected by them in our country.

Statistical Comparison
Another factor to consider would be the actual availability of therapeutic help. In the United States, there are around 113,300 licensed mental health counselors for a population of 330 million, which means a ratio of approximately 34 therapists to 100,000 people. This is a healthy division. However, when we observe the numbers in India, the results are staggering.
There are roughly 5,000 licensed psychiatrists in India, which is already a considerably lower number than the figure for the US. When we take into account India's enormous population of 1.3 billion people, the ratio we get is roughly 0.4 mental health counselors for 100,000 people. If we put all the numbers onto a scale for a city the size of Mumbai, there would be around 83,000 people suffering from a mental disorder, but only 8,300 of those would actually seek any help. And even for those 8,300 people, there would be a very miserable 70 therapists to offer any sort of professional help.

Working for the Betterment
One way that we as a community can help the people suffering from these ailments would actually be to encourage them to seek help. As stated before, only 10-12% of those ridden with mental health disorders receive any professional help. By raising awareness on massive social media platforms like Facebook, we can reduce the negative preconceptions about mental illnesses and inform that it is okay to see therapeutic help if you are in doubt.
The supply of therapists is also critically low in India. On the other end of the spectrum, there are around 200,000 unemployed doctors who are educated to serve in the medical field. If these doctors were to be trained as therapists and have their jobs incentivised to actually take part in as a career, the mental health problems that India faces today would decrease significantly. However, the latter is an action that can only be undertaken by the government and the individuals themselves. All we can do as citizens is continue to raise awareness to this issue.

Final Word
In conclusion, it is safe to assert that mental health disorders are continually on the up-rise to become as societally influential as physical health disorders. The only step that we can take as citizens towards a more healthy country would be to raise awareness and inform others. In the same way as this article has informed you now.

Embracing the Black Dog- Mental Health Support for...
NOT the end of the road, just a DIFFERENT directio...

A high school student from Chennai, an avid lover of chess, and a huge fan of writing.